Kevin is our Product Owner and knows absolutely everything there is to know about Fleetback, and about project management. Read on to discover more! 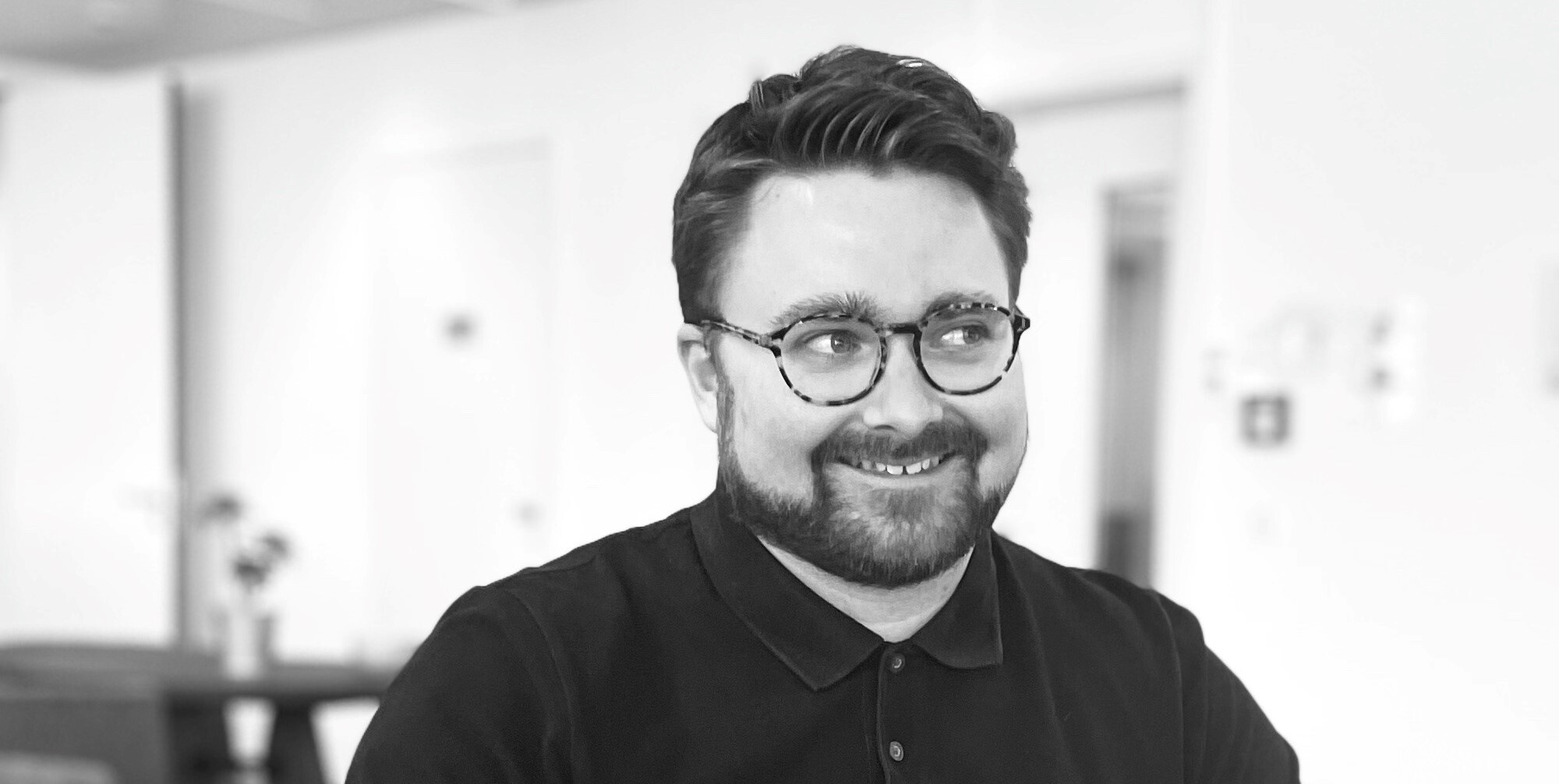 Thanks for joining us today and opening the round of employee interviews. We’re happy that you’re being such a good sport about it! Can we start by asking you to explain your job and journey within Fleetback?

Sure. I am currently Fleetback’s product owner, but that wasn’t my starting position. I was first hired by ARHS as a developer, then switched to the Fleetback project when the need for an Android developer arose. Fleetback was only a project at that time, and we were only a few people working on it within Spikeseed. That made me learn to wear several hats.

Firstly, I became a trainer for the French-speaking customers, which allowed me to understand all of Fleetback’s features and how they were actually used by our clients. I also ensured the follow-up of the clients that I trained, taking their suggestions into account as Fleetback grew. In a way, we were already dedicated to being “tailor-made” for our customers.

Later on, I became Fleetback’s web developer; I was taking evening courses to get a second Master’s Degree, so I was developing in between courses but also in the train between two customers! We reinforced our team, and I also became in charge of developing the iOS Fleetback App, as well as our audit app, Oditoo, for Android.

When did you sleep?!

I guess I became very good at multitasking during that time! It served me well for my job though, because soon enough I took on even more responsibilities. At that time, as Fleetback was growing, we conducted an internal audit, and the result showed that we needed a product owner: a project manager able to organize, to manage priorities and people…

What studies did you follow to end up here?

Like I said, I actually have two Master’s degrees: I first got a Master’s in Computer Civil Engineering before I started to work at ARHS. When I started there, I already wanted to improve my skills, so I started another Master’s, this time in Management in Liège. As I was working at the same time, I had to follow the night courses, making me go through 5am-11pm days for two years.

I couldn’t have done it!

For the first year, I was going through it with a friend, which was funnier for the long rides between work and school. Then he moved to another country and it was harder, but looking back at it, I’m glad I made it!

Thank you! I think it’s definitely about the mindset: you can learn any hard skill, but at the end of the day, if you’re not motivated, nothing is going to work. I think the key is making sure personally that things are going well, and if they aren’t, you should learn to be a pedagogue: explaining to your team where the mistakes are, why they happened, and in which context to look for them… that is what makes the difference.

Another thing that’s important: this mindset should be shared by the whole team, otherwise, it can be frustrating for the Product Owner to not achieve the goal they feel responsible for. For the team, I also understand it’s not fun to be watched or asked to bring modifications. Like I said – all skills are teachable, but the client-oriented mindset and the agile attitude aren’t!

Wise words! Do you think that should be the goal? Having the same mindset, I mean.

I think there’s some wiggle room there. I don’t mean to say that everyone should have the same personality; but rather, they should share common goals, so that everyone has the same big picture in mind. So in the end, even though you have very different people, with different styles of work, they complete each other and work well together!

Is that hard to achieve?

I think that that’s what makes the difference between a good team from a great one: I was once told that a product owner is not responsible for the happiness of his team. Sure, I’m not responsible for people’s private lives, but if my work and attitude can make someone else’s better I will take steps in that direction. Besides, everybody would rather work in a friendly environment, wouldn’t they?

And that’s something big here at Fleetback, right?

Right! Also, I would add that while we definitely like to laugh together, what mostly defines our humor is self-derision. I think that when you can laugh about yourself, work becomes funnier for everyone!

Now a question about a project manager’s tools. Which tools would you recommend to someone new at this?

I can’t speak for other industries, but here we use Jira, which I would say is the Rolls Royce of ticketing tools. A ticket is a computerized demand for the team. It allows us to classify, to time, to plan, and to assign issues.

We also use GitLab, where you can truly see the results of your coding. Basically, it is an agile coding tool which has become an important part in the development lifecycle. It allows us to handle the post-coding process and to validate developments as a team. It’s also an important part of the project quality management.

And surprisingly, I use a notebook!

I think I like it because when you have a ton of open tabs on your computer, it’s the only thing that stands directly in front of your eyes and it is not subject to bugs of any kind.

I always say that if it’s not written, it’s forgotten. I’m happy to see I’m not the only one using one!

Can you tell us about the most stressful things and the thing you like the most in your job? Like, what gets you out of bed in the morning?

The most stressful thing in my job is leading mobile projects through production. It is nerve-wracking! With web releases, you can fix a bug immediately, but in a mobile environment you have a period of validation during which you cannot modify anything, which means that if you have a bug, it can remain unsolved for 2 days and can lead to unsatisfied customers. I guess that takes us back to customer satisfaction. Maybe I’m simply a people-pleaser, and I have learned to channel that into my work?

That sounds right to me.

Right?! But that works the other way around too – customer satisfaction is what gets me going! The thing I like the most in my job is positive feedback, whether it comes from external or internal customers.

Final question: what’s your favorite buzzword? There’s one I heard you say a few times which I love, but I’m going to let you say it first…

Do you mean “bamboozled”?! I love that word, it comes from your predecessor at Marketing, Johanna. She would say “I got bamboozled”, or “He was bamboozled”. It means to be tricked, or made a fool of, but in a funny way. It’s a good summary of the atmosphere here at Fleetback!

You’re right, it is! I think that’s it. Thanks so much for spending your time with us!